DEBATI.bg has chosen to dedicate its first anniversary to an important part of Bulgarian history, which was brought to international attention to the credit of Professor Bar-Zohar – The salvation of Bulgarian Jews during WW2. To mark the occasion DEBATI.BG re-published his book “Salvation”. 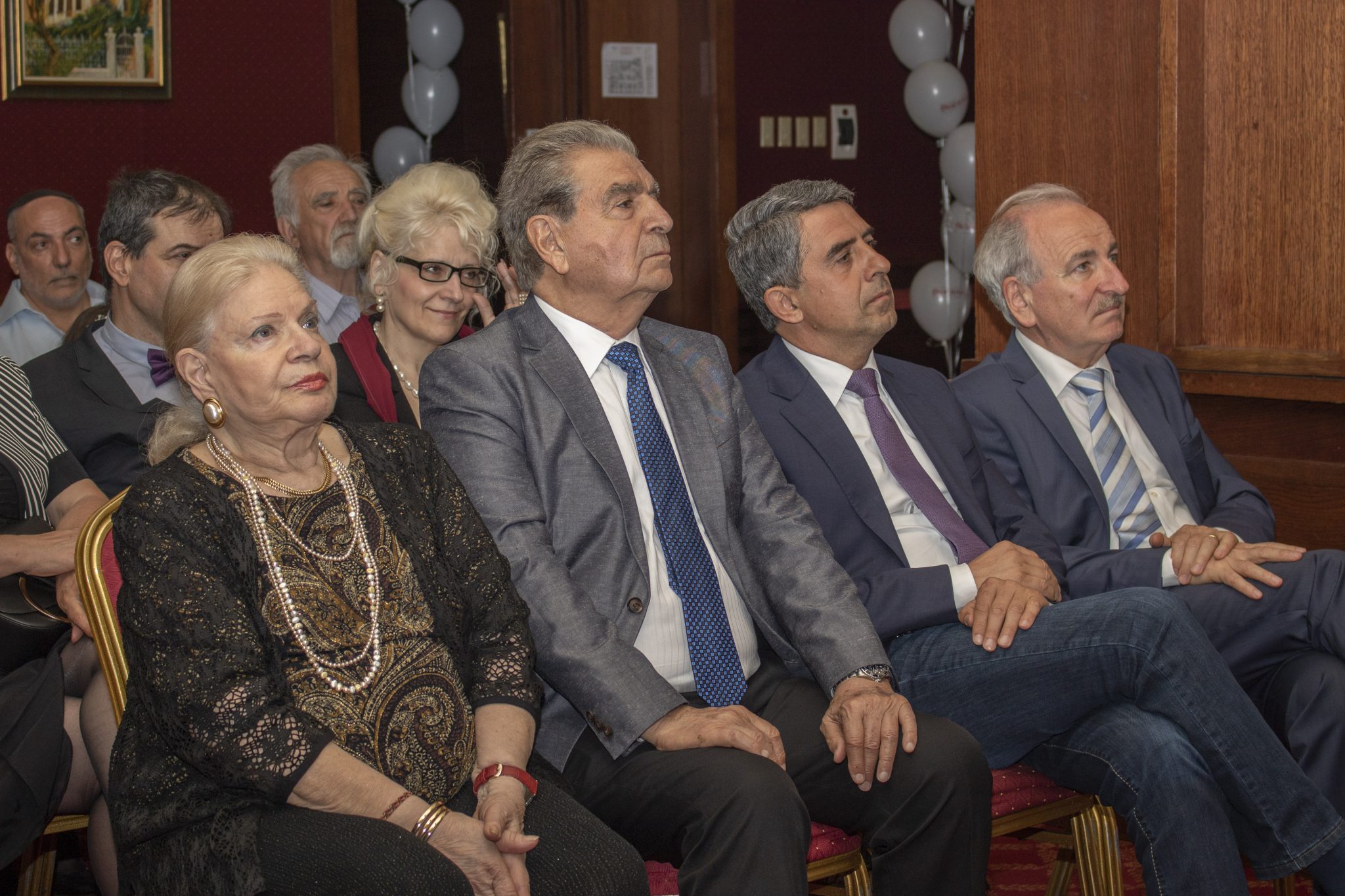 The award for pro-Bulgarian policy was presented to Prof. Michael Bar-Zohar – one of Bulgaria’s greatest friends – by DEBATI.BG publisher Mr. Emil Stoyanov and President Rosen Plevneliev. 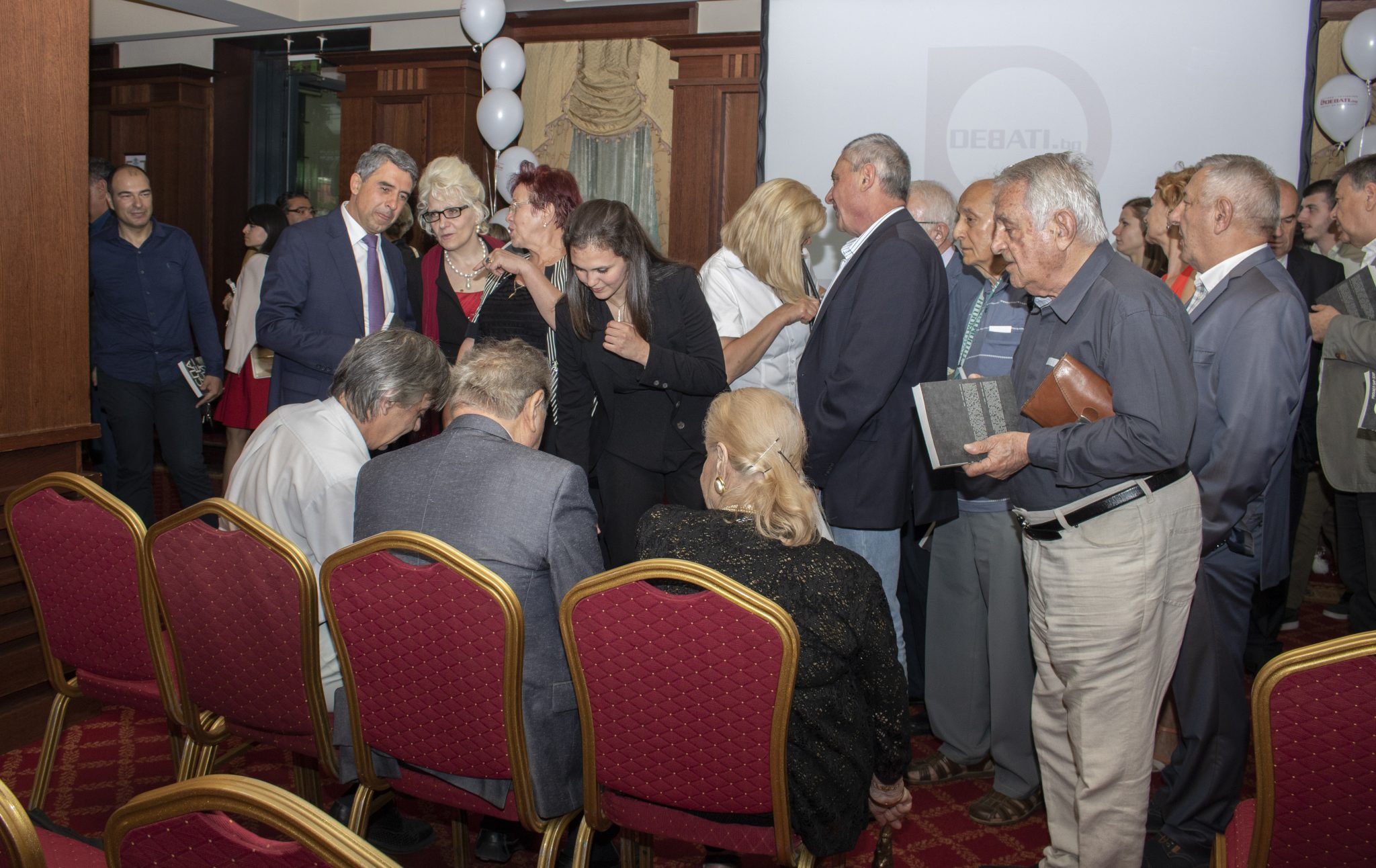 “I know that we, Bulgarian Jews, have a very deep moral debt to Bulgaria which we can never repay. And it is not only to Bulgaria as a country – it is to the Bulgarian people, the Bulgarian church and Bulgarian intellectuals”, said Professor Bar-Zohar. 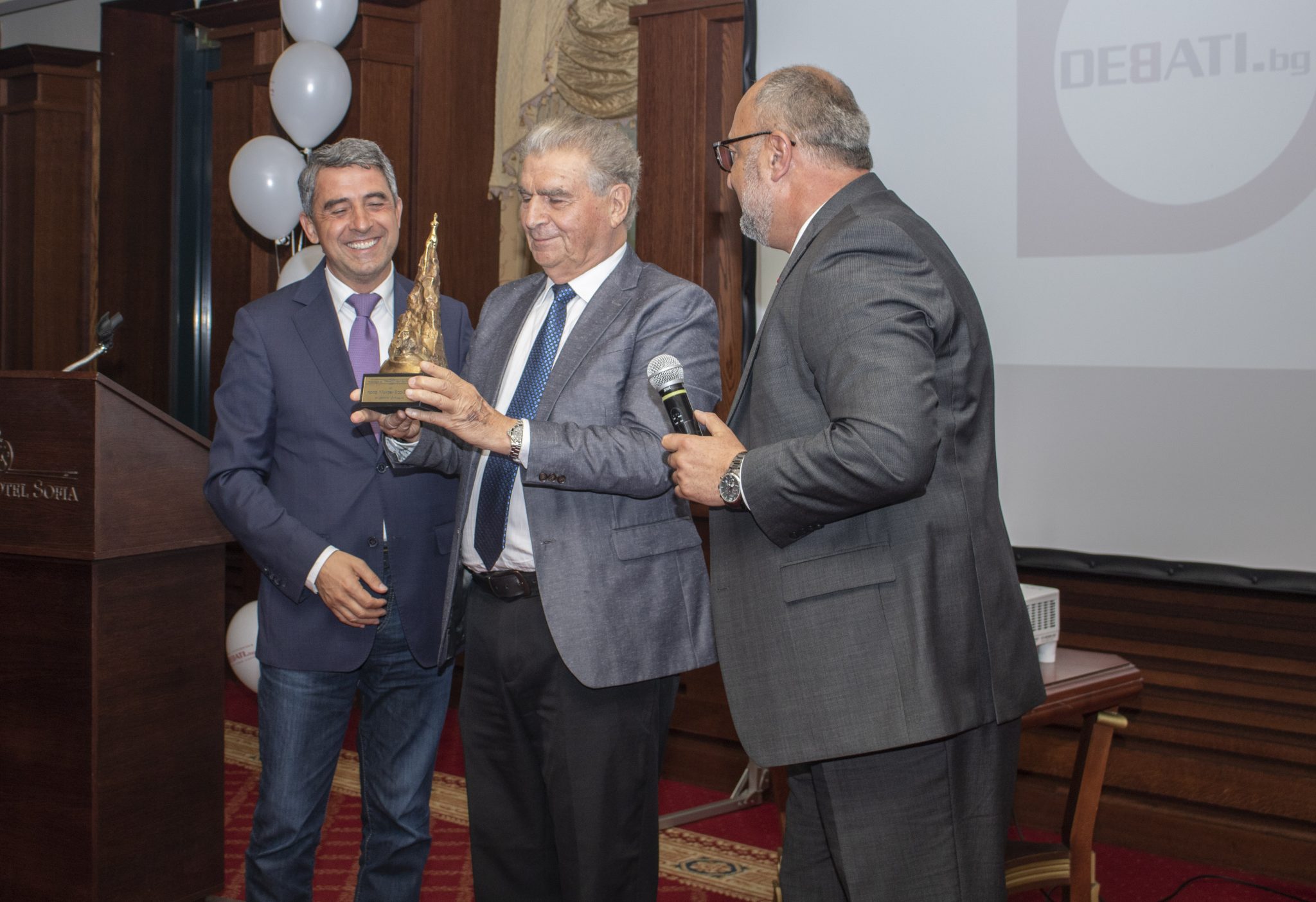 The prize for Pro-Bulgarian Policy awarded by DEBATI.bg is a statuette of the mythical figures Pygmalion and Galatea. 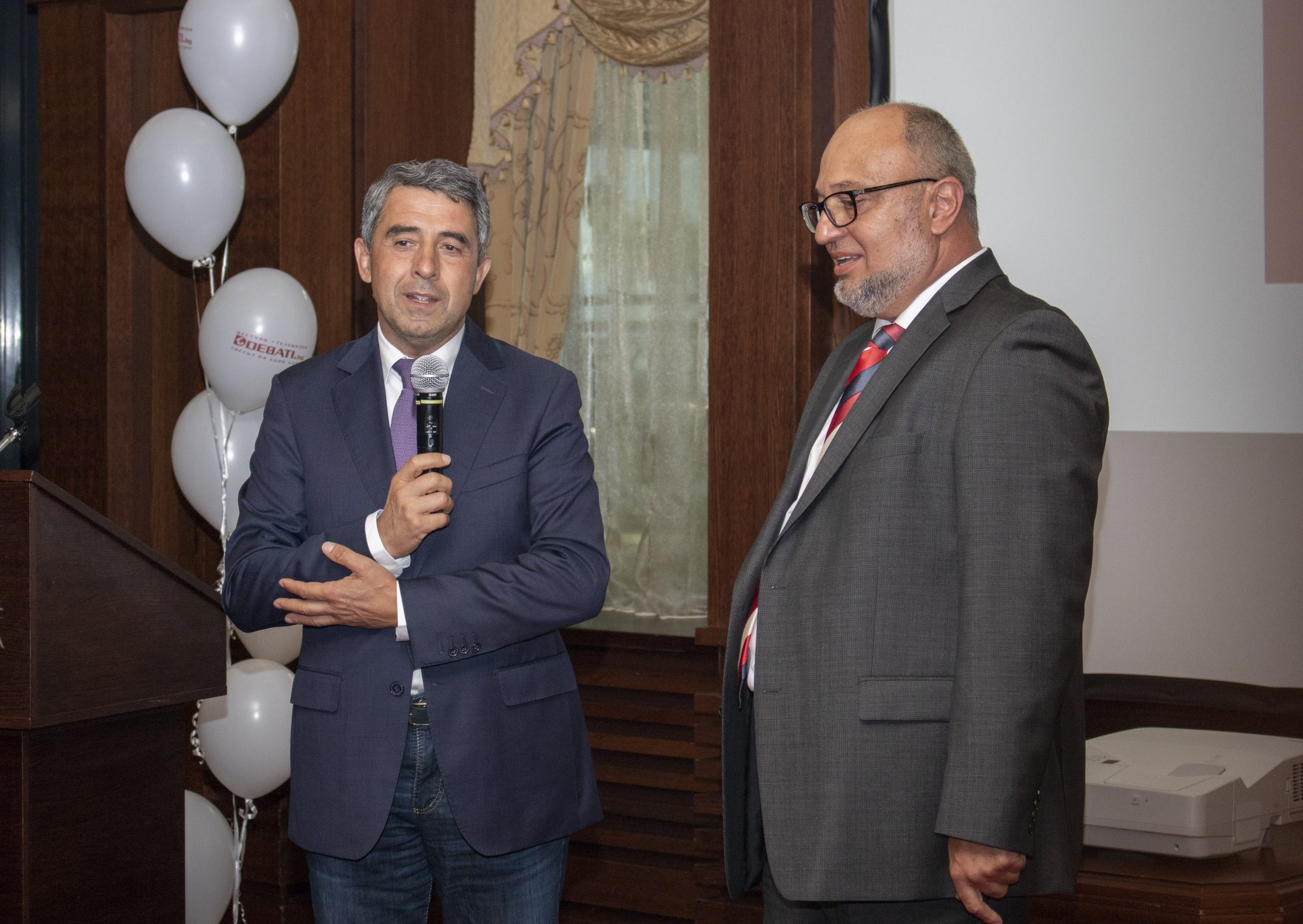 Dozens of esteemed citizens and guests of Bulgaria attended the celebration on the occasion of the first anniversary of DEBATI.bg. Among them were H.E. Mr. Rosen Plevneliev, former President of Bulgaria (2012-2017), the President of the America for Bulgaria Foundation Mrs. Nancy Schiller, the Executive Director of the Foundation Mrs. Desislava Talyokova, Professor Michael Bar-Zohar and many leading Bulgarian analysts, experts, diplomats and journalists, whose views are appreciated by  DEBATI.BG.