The conference organized by DEBATI.bg and the Pygmalion Foundation entitled “The Policies of Bulgaria in the Euro-Atlantic Reality” attracted a large audience as it offered the opportunity to participate in a discussion on the achievements and priorities Bulgaria has today. 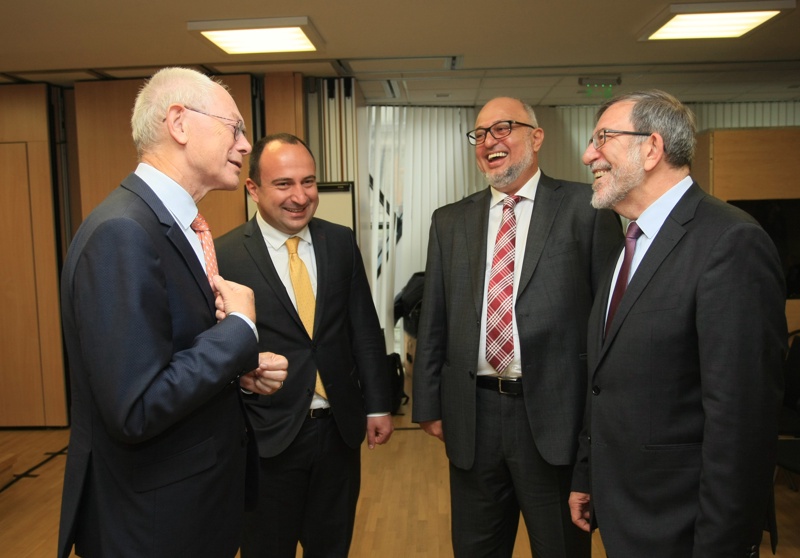 The forum was held at the Representation Office of the European Commission and the European Parliament in Sofia and enjoyed great public and media interest – nearly 100 experts, politicians, public figures, citizens and students and dozens of media representatives attended. 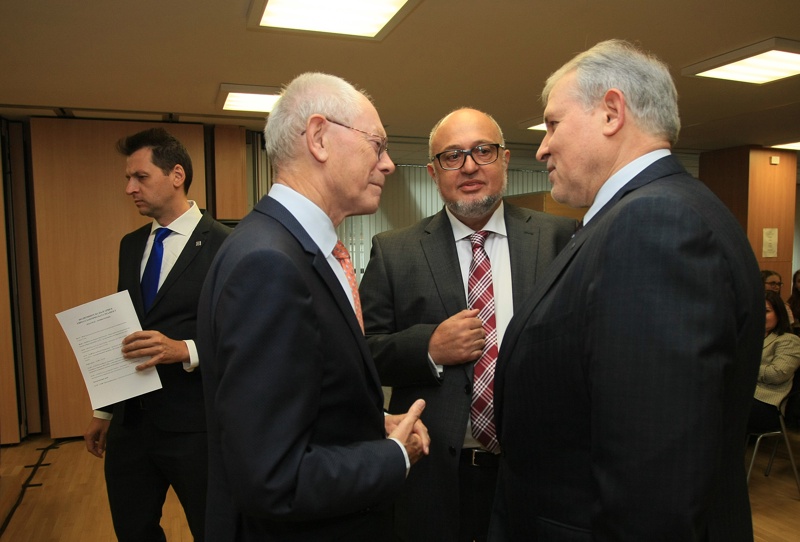 The main speakers at the event were former Prime Minister of Belgium and former President of the European Council Herman Van Rompuy, US Ambassador to Bulgaria HE Eric Rubin, the President of the Republic of Bulgaria 2012-2017 Rosen Plevneliev, former Prime Minister of Bulgaria (1991-1992) and current Constitutional Judge Philip Dimitrov and economist and founder of the Institute for Market Economy Assoc. Prof. Krassen Stanchev. 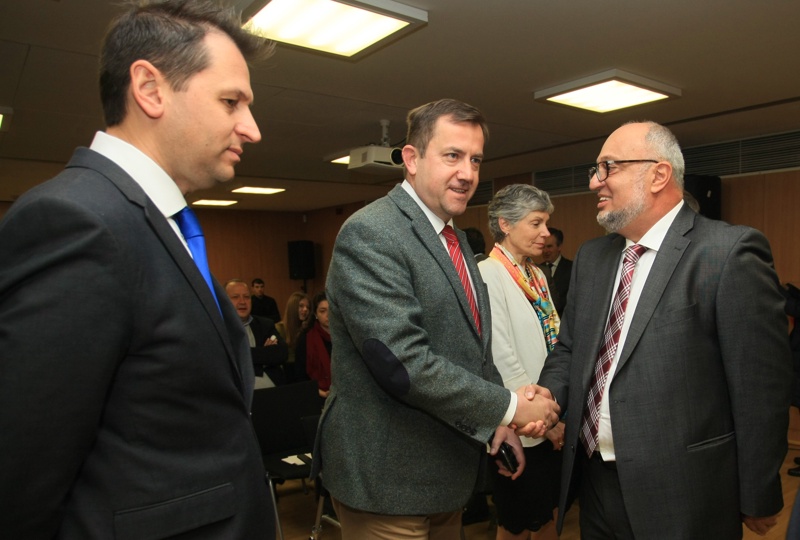 Among the main topics of the forum were the political and economic situation in Bulgaria as well as its development as a democratic state and as a steadfast member of the EU and NATO; its priorities ahead of the European elections, as well as the state of the EU and its future. 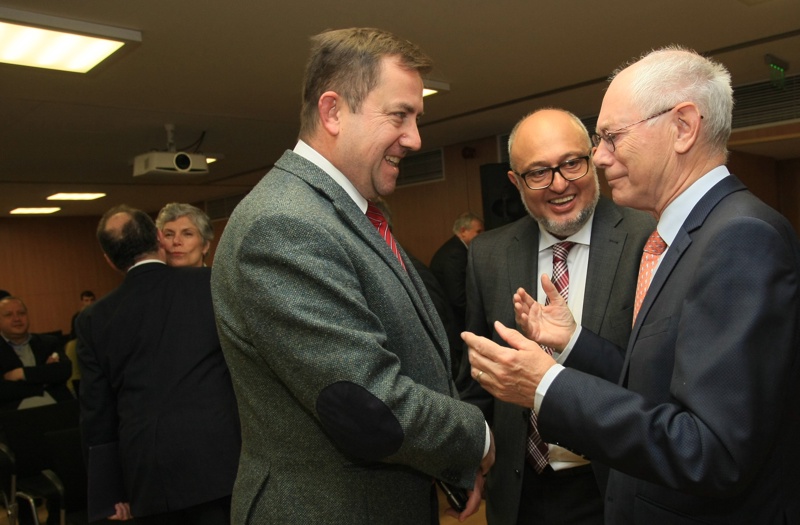 Former Belgian Prime Minister Herman Van Rompuy emphasized that the world is changing and we should not be nostalgic about the past. Instead, all Europeans must work together for economic and technological prosperity. 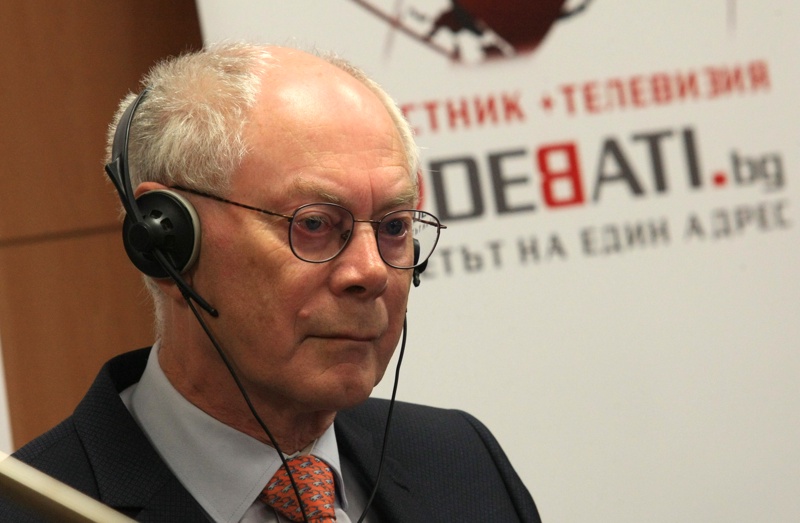 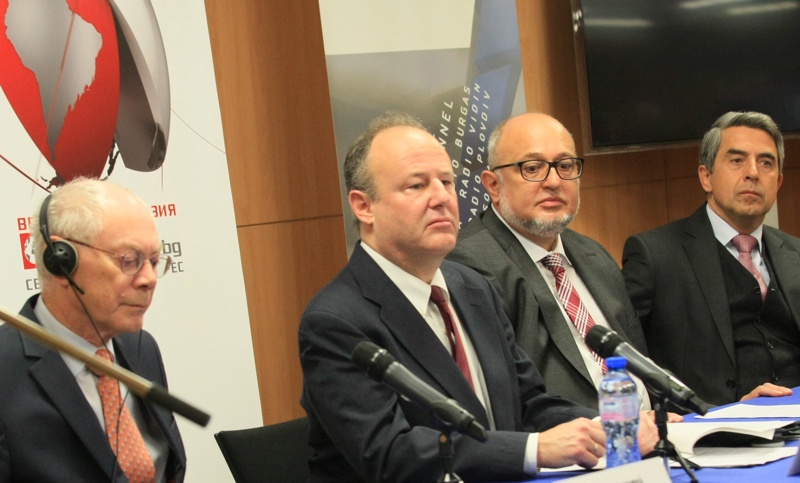 US Ambassador to Sofia HE Eric Rubin pointed out that the diversification of energy sources in Bulgaria and the development of its defence capabilities are key priorities for our country and declared the firm support of the United States in their realization. 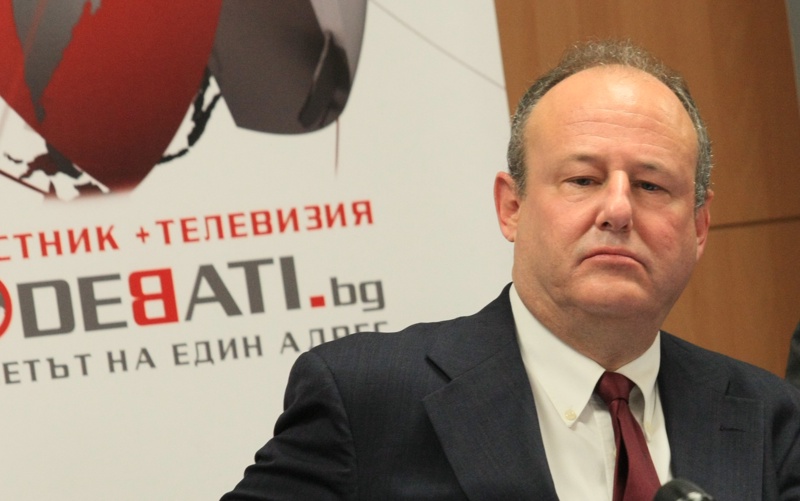 Ambassador Rubin stated that the United States is watching with great interest the project for the interconnector with Greece which will enable our country to import gas from other sources and overcome its dependence on Russian gas. 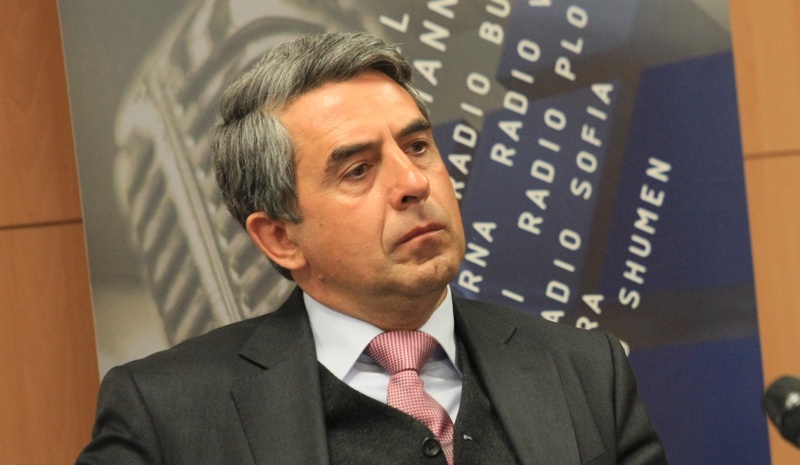 Former President Rosen Plevneliev also commented on the topic of energy. He was adamant that our country should no longer depend on Russia’s energy supplies and it was high time to take decisive steps to change this situation. 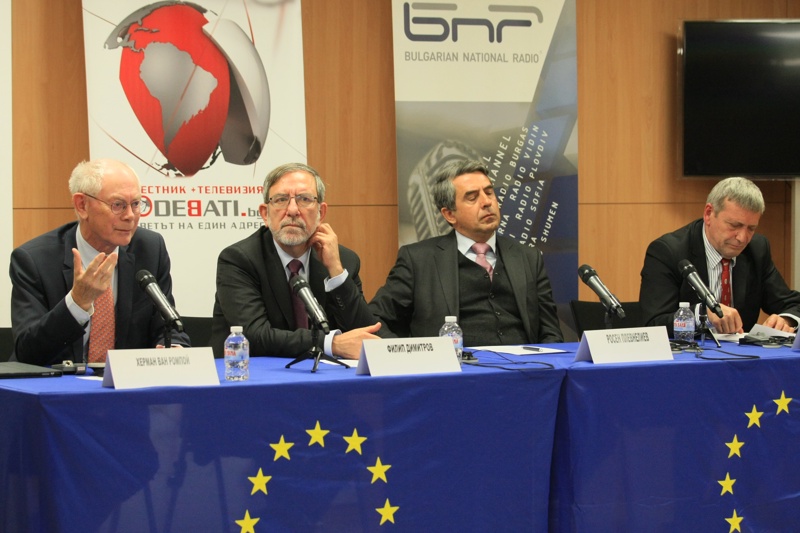 Former Prime Minister of Bulgaria (1991-1992) and current Constitutional Judge Philip Dimitrov drew attention to the legislative process in our country today. He cited statistics according to which Bulgarian Parliament adopts about 100 bills a year. In this way, Dimitrov refuted claims that the Bulgarian MPs were not working. However, the current Constitutional Court judge questioned the quality of the legislative process. 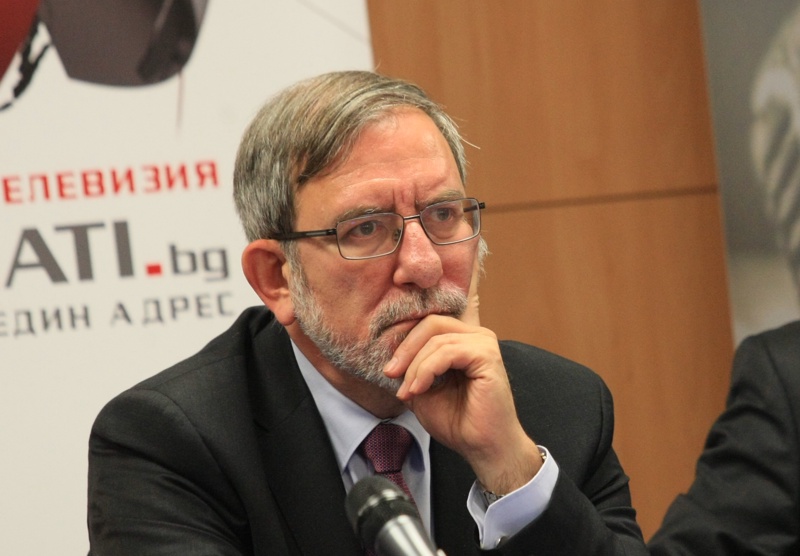 Philip Dimitrov pointed out that when the separation of powers in our country is discussed, the judiciary should categorically be included in this discourse. 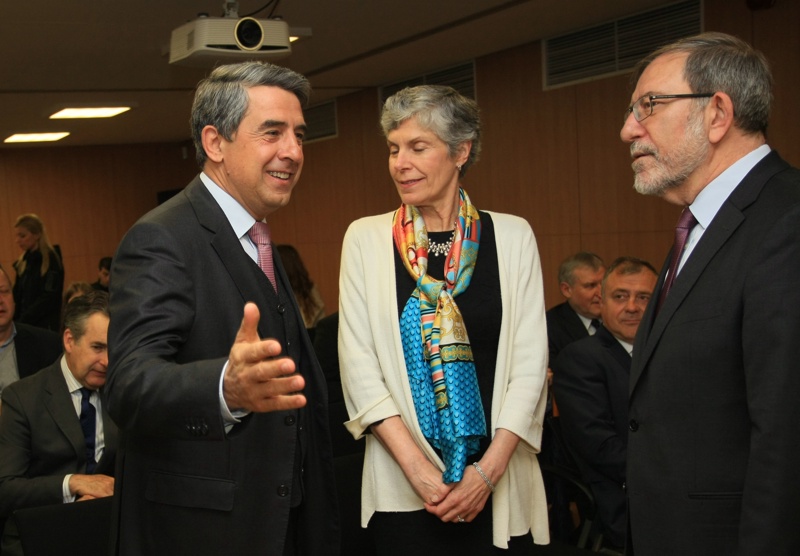 The topic of the economic development of democratic Bulgaria in the last 20 years was addressed by the founder of the Institute for Market Economy Assoc. Prof. Krassen Stanchev in his expose at the Forum “The Policies of Bulgaria in the Euro-Atlantic Reality”. 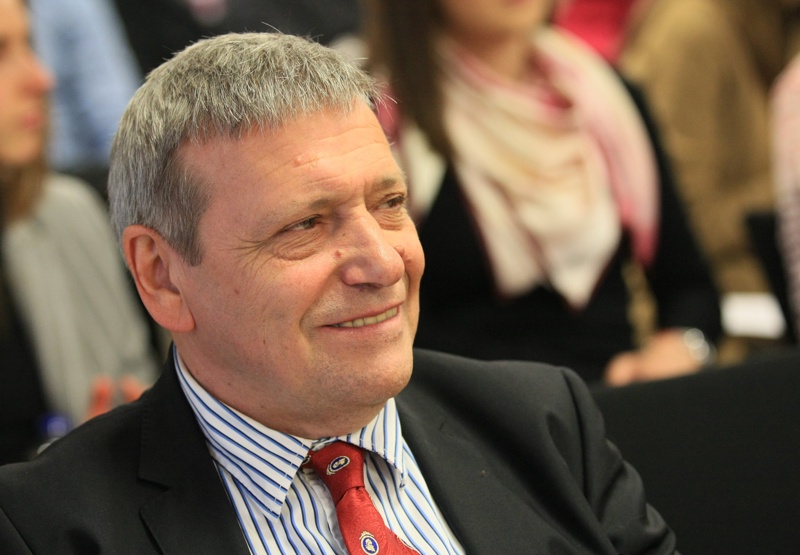 As an expert in economics, he identified the substantial economic achievements in our country in recent years. He cited data according to which Bulgaria has the fastest growing real income of its citizens among all “new” EU member states – since 2004 it has doubled at least. In the last 7 years alone, real household income in Bulgaria has increased by 30%. 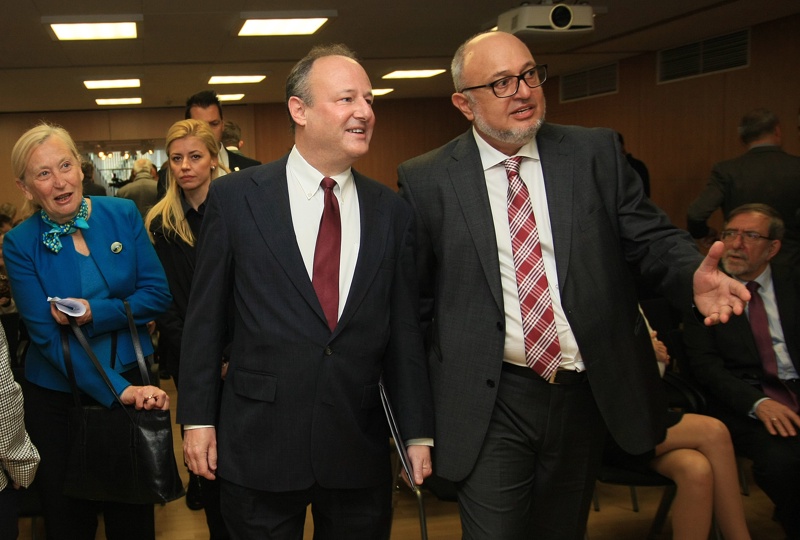 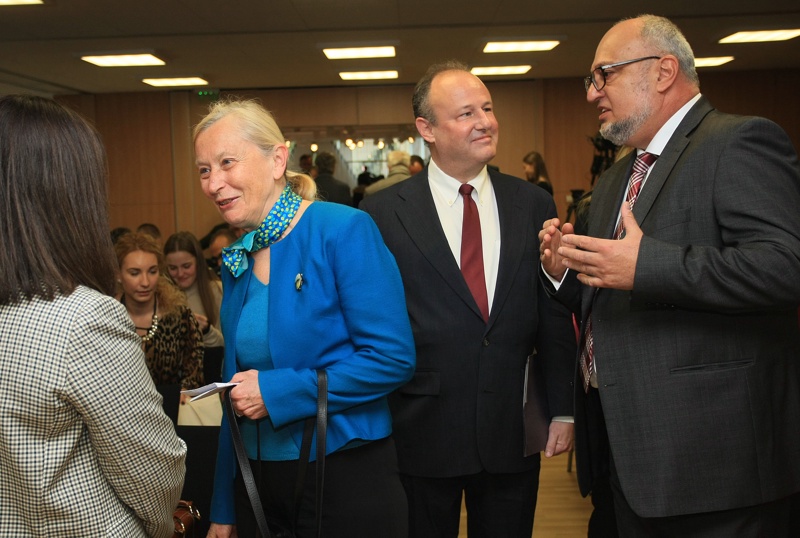 The Conference “The Policies of Bulgaria in the Euro-Atlantic Reality” fulfilled its mission in bringing together many experts, politicians and public figures to discuss topics of large significance for Bulgaria and Europe.